What would Jeremy Hunt do? 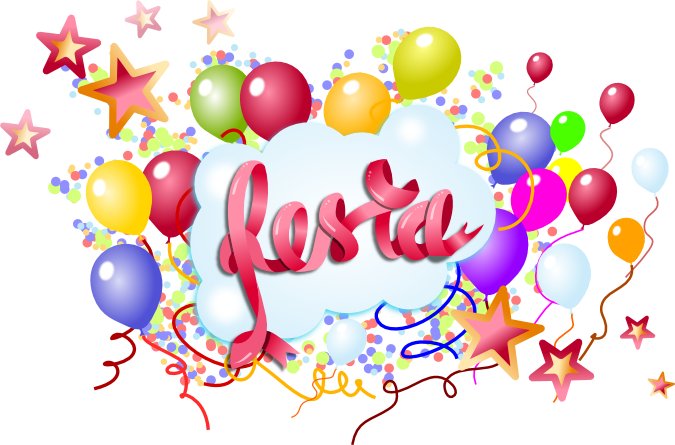 For all of those who bewail the NHS, Italy has just proved how to rally the staff.  At a hospital in Naples a newly appointed doctor decided to throw a party to celebrate his new post as head of his department.  To make sure everyone could come to his kneesup, he decided to close the ward – patients sent home or whisked off to other wards, and all staff given the day off.   And someone squealed, and the result is that the newly appointed head honcho is now suspended with the accusation of having perverted the national health system.

Posted on 12/07/2018 by rammers. This entry was posted in Uncategorized. Bookmark the permalink.