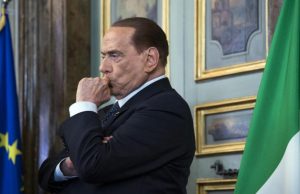 Silvio is worried about the new government, because they wouldnt appoint him PM – he did nominate himself as the only possible option given his experience, but surprisingly was roundly ignored.

Instead we have a Puglian lawyer who nobody has ever heard of, who may or may not have invented something on his CV, ‘loves animals and wants to eradicate world poverty'(?) and may or may not have outstanding tax bills.  Either way he is the PM who will govern in his own way and not be a mere mouthpiece for Di Maio and Salvini.  The PD are beside themselves,  as is Melloni of Fratelli d’Italia who reckons that with her 4 voters she should be the balance of power in a sort of DUP alliance but without a billion quid to back up her claim.

This is the new bloke Giuseppe Conte:

and this is seemingly unpleasant Australian cook John Torode 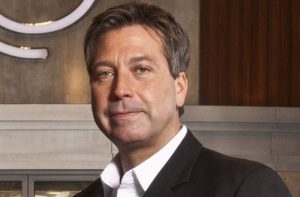 I bet you’ve never seen them in the same room.

Posted on 09/07/2018 by rammers. This entry was posted in Uncategorized. Bookmark the permalink.