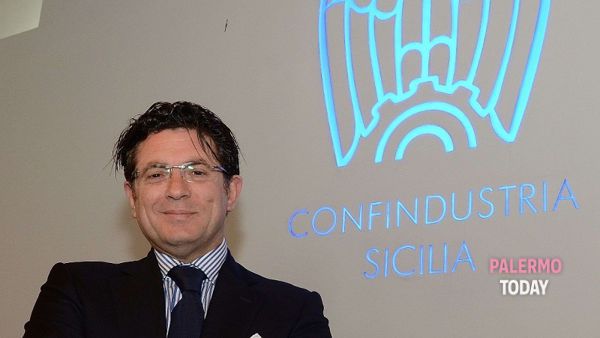 Lots of arrests in Sicily this week, all connected to Antonio Calogero Montante – ex president of the Sicilian Confindustria with special powers to combat the mafia.    Montante was already under investigation for ties to a clan from Caltanisetta,  but this week the net widened.  The charges are many, including associazione per delinquere – ie mafia, but also corruption, blackmail and illegal election donations.  Along with Montante the arrests include carabinieri, ex MI5, Guardia di Finanza,  company bosses, and, not yet arrested,  Schifani (one of Berlusconi’s right hand men) and the ex president of Sicily, Rosario Crocetta.

It all came to light during a search of Montante’s home, when behind a bookcase a strong room was discovered full of files on his ‘enemies’ – giornalists, politicians, etc .  The defence thus far:   I know nothing about the room nor its contents.  It was built and filled without my knowledge.   (Not the greatest defence, even though it worked for Forza Italia MP and minister – Scajola whom you may remember lived in a house near the Colosseum in Rome which had been bought for him by a third party ‘ without my knowledge’ at a cost of 700.000+ euros and sold ten years later for nigh on 1.7 million.)

Posted on 18/05/2018 by rammers. This entry was posted in Uncategorized. Bookmark the permalink.