The point of the moral compass

One of Berlusconi’s tv channels ran a story about the 5 Star movement ‘stealing money’ which all the press and tv channels have been running with for over a week.   nobody has actually bothered to put it in context, mainly because all the press and tv dont want 5Star to win because they have said they will stop government handouts to the press, and make RAI politically independent.

When the 5Star MP’s first got elected to parliament, they decided to not take the ‘indemnity’ – the extra payments handed out by wheelbarrow because they need to stay in 5 star hotels and eat in Michelin restaurants.  INstead they received the money, then handed it back to a fund which gives out grants to small businesses and young people for start ups.  To date it’s something like 26 million euros.   Out of the 88 Mp’s and 35 senators it appears that 12 havent been paying back all they agreed to pay.  DI Maio (the leader) said that if there were rpoof of wrong doing they’d be expelled from the party.    Out of the 12 it looks like 5 or 6 is down to bad admin.  The jury is out on the rest.   Of course all the opposition are trying to make capital out of this, as a) they dont give a cent to anyone adn pocket the lot and b) 5 Star is the party of honesty.   SO the story limps on,  with all tv time on 5Star dedicated to the ‘robin hood’ aspects of the case.

Now Voldemort has weighed into the argument, promising any 5Star candidate/MP expelled for ‘stealing’ a warm welcome in his Forza Italia, where it seems any concept of ideology and conviction doesnt matter.  There they can join all the other people devoid of a moral compass.  They will, he promises, be able to keep all the indemnity and get rich, like all his deputies.   Obviously not widely reported, its enough to make you retch. 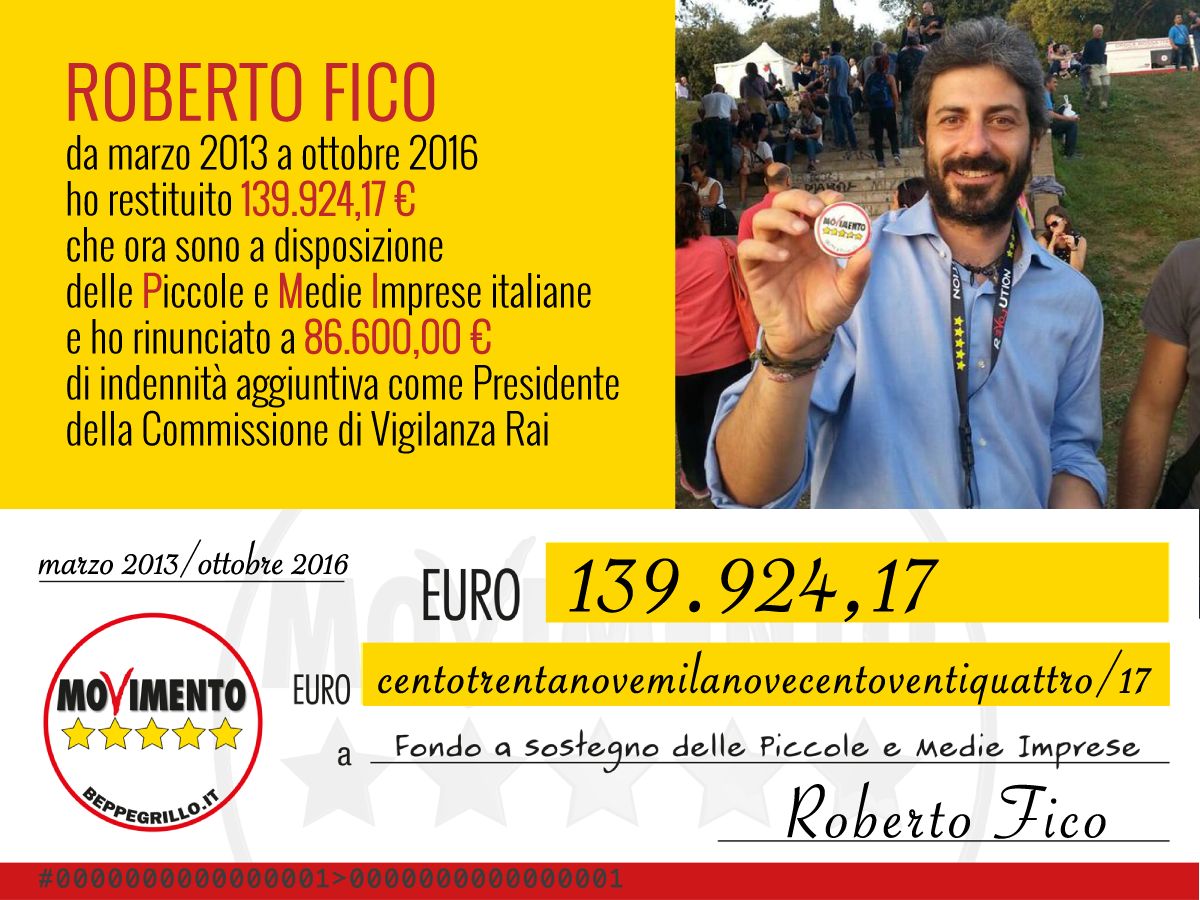 Posted on 22/02/2018 by rammers. This entry was posted in Uncategorized. Bookmark the permalink.