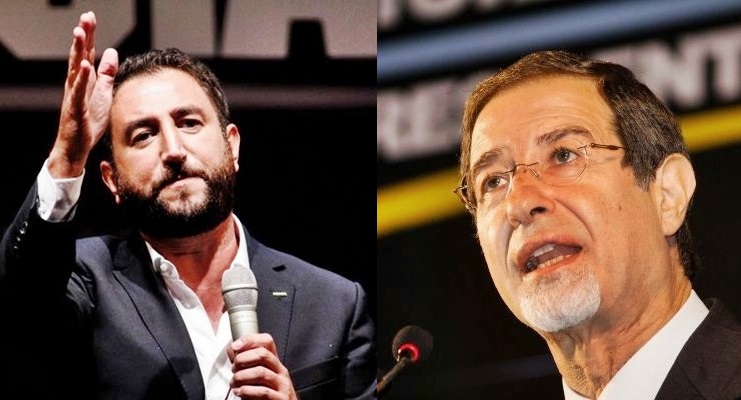 The count has started to determine who will be the new president of Sicily.   IT seems that it’s a run off between Musumeci for  Forza Italia and Cancelleri for M5S.   Renzi’s PD has been demolished – in fact all the left wing together doesn’t even amount to 25%.  So , while Berlo did a tv interview on Friday which was helpfully repeated yesterday (voting day) on all his tv channels,  Renzi announced it was entirely expected and went to hide in the downstairs  loo.

Berlo is in an unholy alliance with Salvini of the Lega and Meloni of the far right – each of them saying they are the leader.  However as Berlo has the tv channels he is the self announced capo of the brigade, and has promised the Sicilians a bridge to mainland….. again,   lots of jobs, lots of money and eternal life.   The M5S has promised to get rid of the system of vitalizie that is bankrupting Sicily.   If you are elected to the ARS – the Sicilian parliament and manage to represent your cronies for a day or so before falling off the twig, you are entitled to a pension,  a pension which then goes to your wife, children and grandchildren – seemingly in eternity  –  and which costs the Sicilians over 200 million euros a year.    Only one party wants to get rid of this ludicrous entitlement.  As they are neck and neck before the counting begins, one can only hope.

Posted on 06/11/2017 by rammers. This entry was posted in Uncategorized. Bookmark the permalink.