Two sides of the coin

Two news stories today that show the best and worst of Italy.   In Calabria a 13 year old girl was systematically raped by a gang of 8 young men over three years, and her parents knew.  They chose to do nothing because the shame could mean they would have to move to a different town.   Instead they watched their child suffer.   Half the town knew what was going on and did nothing.  The cult of omertà is alive and well in southern Italy.

In less than three weeks the earthquake stricken comune of Amatrice has rebuilt its schools from scratch.  A series of wooden buildings will house from today the infant and primary schools, with the secondary schools being ready next week.   A superhuman effort which shows how Italy can react if need be – and does little to explain why other public works take decades to complete. 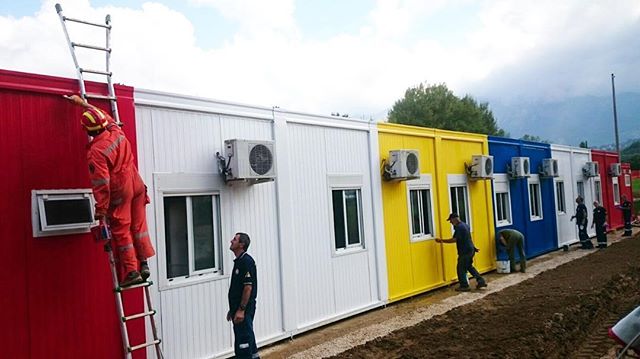 Posted on 13/09/2016 by rammers. This entry was posted in Uncategorized. Bookmark the permalink.