a slice of Italy 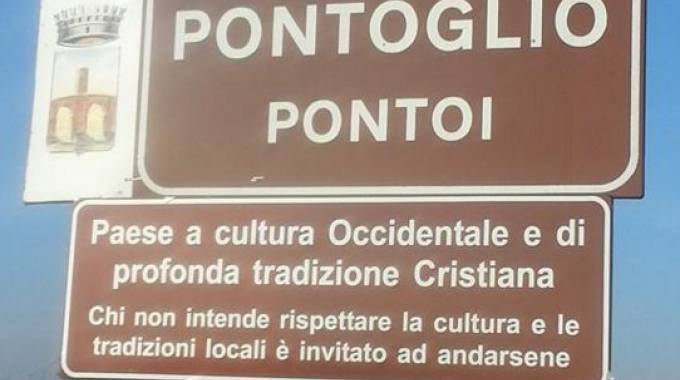 A comune near Brescia has decided to add this to its name plate – ‘A town with western culture and a profoud Christian tradition.  If you who dont respect our culture and local traditions you are invited to leave.’  I hope it becomes a stop off point for all atheists, hindus, muslims and shinto monks who find themselves in the area.  Or better, I hope nobody goes. Ever.

In Sicily its Christmas time, and an old lady has died in hospital in Modica – none of her 8 nieces and nephews want the body to bury.  One is going on holiday, one says that they werent friends, one is too busy etc – so the comune has had to take charge and pay for the funeral.    It reminds me of a happening in Rosolini (siracusa) a few years back, when an old lady was found crying in the street.  She was passed around like a parcel between her children during the course of the year, and in high summer they all went on holiday and left her locked out and literally left in the street.   And this is Italy where the family is still important. …. 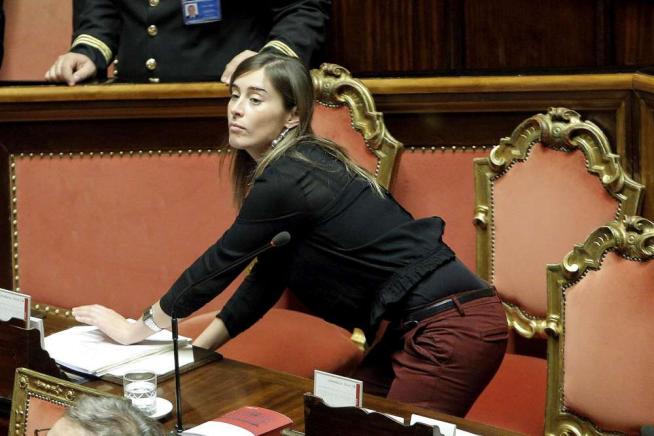 Today is the confidence vote for la Boschi – the right hand woman of Renzi who has become the woman of a thousand reforms.  Why is there a no confidence vote? well,  a bank failed last week and thousands of savers are now left penniless having lost everything.  The government wont pay them for their ill-advised investments, even though they hand out billions to the banks, the customers are guilty of having bought bad investments.   The problem for Renzi is that the top fat cat of the failed bank is Boschi’s Dad, and some of her family have made ‘shrewd’ investments with some of Renzi’s family – so its all looking  a bit murky.  She says she has no conflict of interest – but its looking increasingly like a bleat of someone who’s in it up to their necks.  And to be fair, if it were Berlusconi there would be cries of shame shame and resign from all over the place.   Bear in mind that the last minister to resign had to do so because they had a second house registered as a prima casa – not quite the same as ruining the lives of thousands of pensioners (and one suicide in the last week), because your greed makes you sell high risk policies that werent governed properly…. while obviously taking huge bonuses and living the high life.

Posted on 18/12/2015 by rammers. This entry was posted in Uncategorized. Bookmark the permalink.