The prize for the most blatant moneygrabber this year goes to Senator of the Republic Razzi.  This man, who could have wiped the floor of Stars in their Eyes for his resemblance to the late Freddie Mercury, 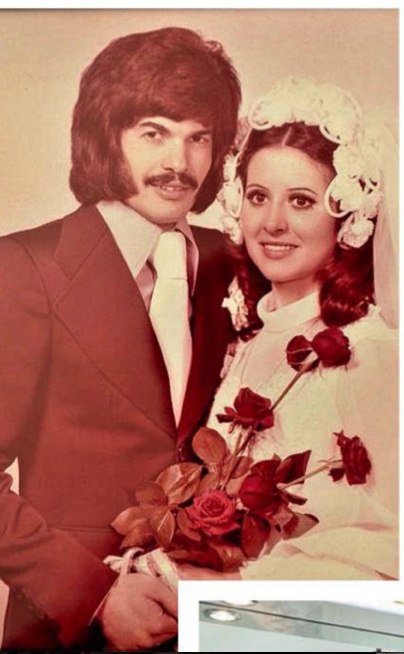 used to be in the Italia dei Valori party, but crossed the floor to become one of Berlusconi’s lackeys.

Still blessed with a head of hair that he obviously holds dear, Sig Razzi has announced that he owes everything to Silvio, because becoming one of Silvio’s army has allowed him to keep his pension.   So enamoured is he of the saggy ancient one, that he declared that he would die for silvio.  Not only, if Silvio wanted to bed his wife, he would be only too happy to allow it – the opinion of Mrs Razzi on this one is not known.   Its comforting to know at Xmas time that Italian senators are honest enough to not give a toss about the electors, but are only in parliament to make as much money as possible and if that entails switching parties to guarantee a safe seat, then so be it. 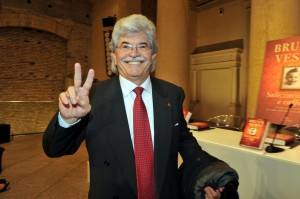 No wonder he’s so happy – he must spend most of his income in hair products.

Posted on 23/12/2014 by rammers. This entry was posted in Uncategorized. Bookmark the permalink.