And I wear pink trousers

A deeply depressing story yesterday, a 15 year old boy in Rome hanged himself because of the homophobic bullying he suffered at his lice (grammar school).  It seems that not only his classmates, who set up a facebook page called I wear pink trousers to ridicule the lad, but also his teacher provided the final straw on Tuesday, when the boy was lambasted in front of the class for wearing nail varnish.

He went home and hanged himself in front of his little brother.

Now, too late, the web is outraged at those involved, twitter has a vibrant thread of solidarity called ‘ioportoipantalonirosa’ – I wear pink trousers, and his classmates are threatened with most of the evils of man.

Our politicians have brought this about – the law against homophobia was thrown out for the third time a week ago, voted down by Berlusconi’s party, the Lega Nord and the UDC – the supposed catholic, family centre party led by the otiose Casini.  Add it is Casini I blame for this.  His monumental hypocritical cowardice plays some part in this tragic tale.    How can it be that Italy allows such reactionary stupidity, when it was the first country in Europe to elect  a transexual to parliament.  Sicily has just elected an openly gay president.  Nichi Vendola the capo of the SEL party and aspirant leader of the labour party is openly gay,  and yet a law on homophobia /equal rights seems as far away as ever.    Italy may be beautiful, but sometimes it stinks. 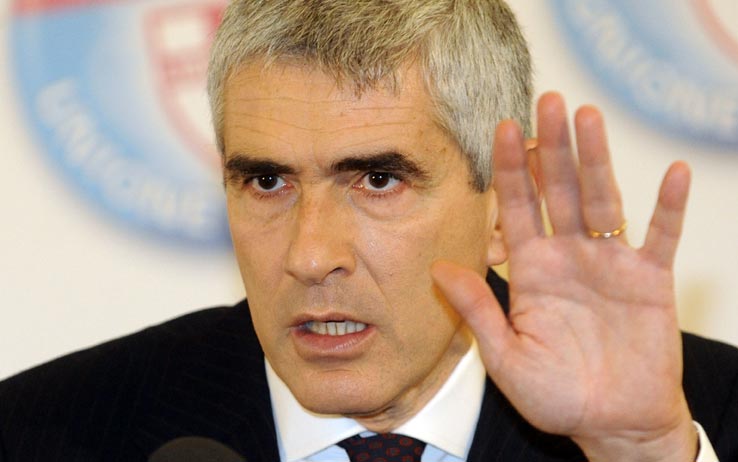 Posted on 23/11/2012 by rammers. This entry was posted in Uncategorized. Bookmark the permalink.