A binder full of women

Poor Romney – he cant understand them.  Compared to Berlusconi of course, who yesterdaylet slip his new political party – the Fratelli d’Italia – Italian Brothers – and the first line of the national anthem.  This new party is not just a rehash of the PdL – sources say that Steptoe is no longer answering the phone to any of the old hacks, and yesterday the shrill Santanche announced that they should all resign.  She is part of the Steptoe inner circle, the rest of which is composed entirely of women.   It seems that this is Mr Toads ploy – get a couple of businessmen and lots of totty and he’ll be able to win again.

The inner circle is composed of the diary carrier Maria Rosario Rossi,  the fragrant Micaela Biancofiore,  ex beauty queen Nunzia de Girolamo and the jewel in the crown –   Fiorella Ceccacci Rubino.  I have no further words. 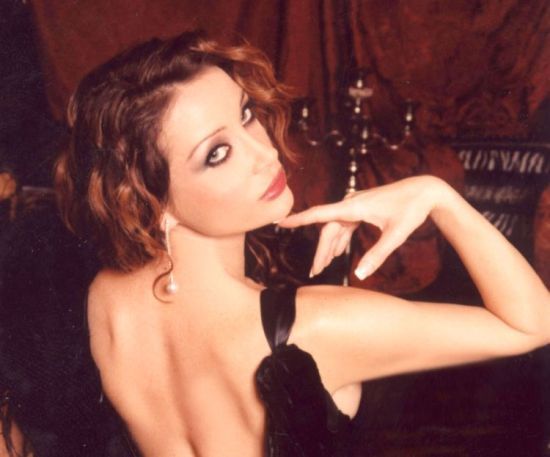 Meanwhile the PD falls to ever smaller bits – Bersani against Renzi.   Now Veltroni has decided to give up politics – obeying a law of the PD which says you have to sling yer’ook after 15 years.  D’Alema doesnt want to go, but has little choice and Bindi and the rest will have to decide soon.  Renzi is cock-a-hoop, all the old hands are a little bitter to say the least.

Posted on 19/10/2012 by rammers. This entry was posted in Uncategorized. Bookmark the permalink.