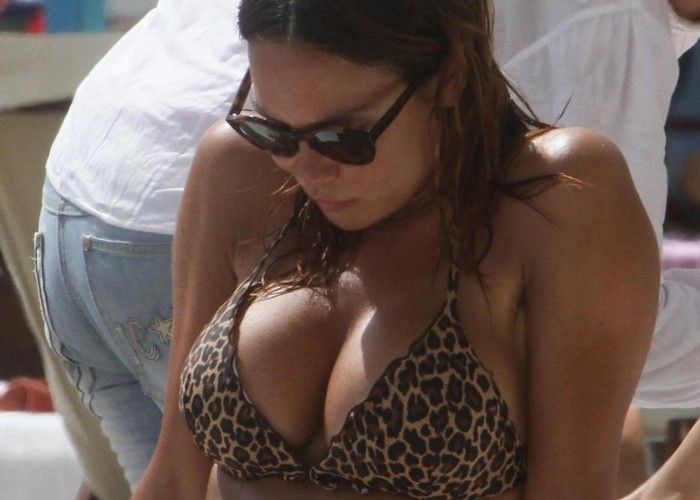 Italy is about to have its Gerald Ratner moment.  A lingerie company called Parah decided it wanted ALOT of publicity and hired ex dental nurse, Berlo bunny and now Lombard politician to mince around in their lingerie.   Minetti obviously said yes – on the basis that getting her bits out was helping Italian industry.    Now of course, Minetti having strutted her stuff –  (and the fact that she refuses to resign from a job she was parachuted into by Mr Toad without having a qualification, a cv or an aptitude for anything other than wearing clingy shirts, ) – Parah is having the week from hell.    It wanted to provoke says its publicist.  That is has done – its goods are being boycotted, and its Facebook page is a list of thousands of emails saying that they will never buy Parah again.

Parah has become the pariah of the week.  I give it till Xmas.

Posted on 26/09/2012 by rammers. This entry was posted in Uncategorized. Bookmark the permalink.