Who’s who in Italian politics – 1 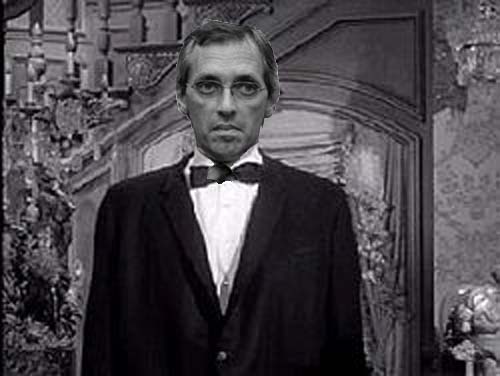 Here’s the first of an occasional series about the governing class.   All of you who lament Osborne et al — read and count those lucky stars.

/>Ghedini (see past posts) is the lawyer and legal gob of Silvio Berlusconi.  He has been in parliament for seemingly yonks, but seems to have switched with aplomb between the commons and the Senators – at the moment he is the representative – and I use the word sparingly – of a bit of Venice.   Lurch spends little time in parliament, he is far too busy saving Mr Toads skin- in fact his absences are around the 77% mark.  He has a ‘productivity’ score of 13%.   Notwithstanding this he is accumulating large pension payments from the senate and the commons (at least 8000 euros per month), health plans and all sorts of goodies.  His declared income according to the most recent figures is 1,3 million pa – that is parliamentary income and income from being defence lawyer for the PM.  Knowing Mr Toads predilection for giving cash gifts to his friends and acquaintances in need, I would never say that his income could be considerably more.   It could be argued that a non present parliamentarian should, in all conscience, return his deputy’s pay packet, renounce his pension contributions and work for the good of Italy in this time of crisis.  But, he’s not even at the bottom of the list – he comes a mere 622 out of 630 of absentee mp’s.

Posted on 23/09/2011 by rammers. This entry was posted in Uncategorized. Bookmark the permalink.